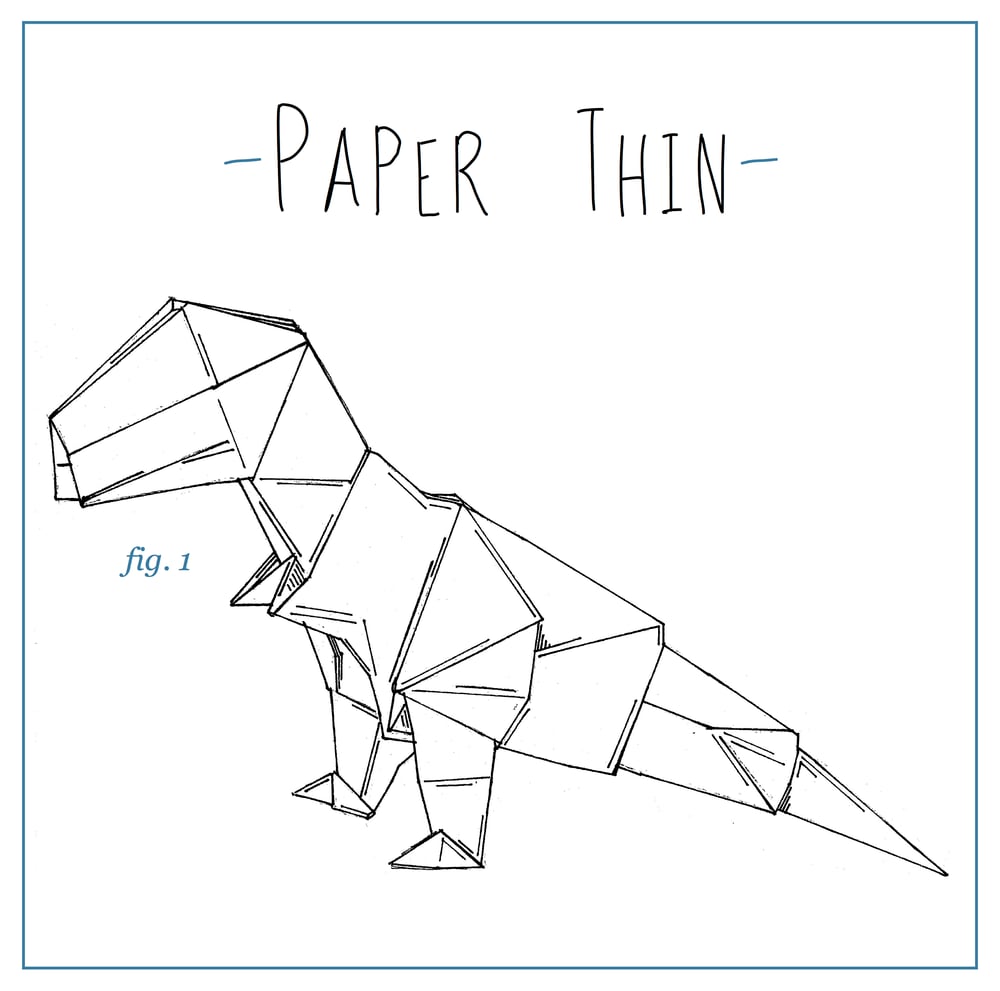 Paper Thin only started playing together in April of 2016, but quickly entered the studio to record their debut EP after finding an instant spark between the members.

Comprised of some of Newcastle's finest punk and folk musicians, the band sees singer-songwriter Spencer Scott joined by members of Adeline Pines, Jen Buxton & the Slaughterhouse Five and Crystal Cove. As a group, Paper Thin meld elements of emo, pop-punk and folk to create a sound not far removed from their influences, but still intrinsically their own.