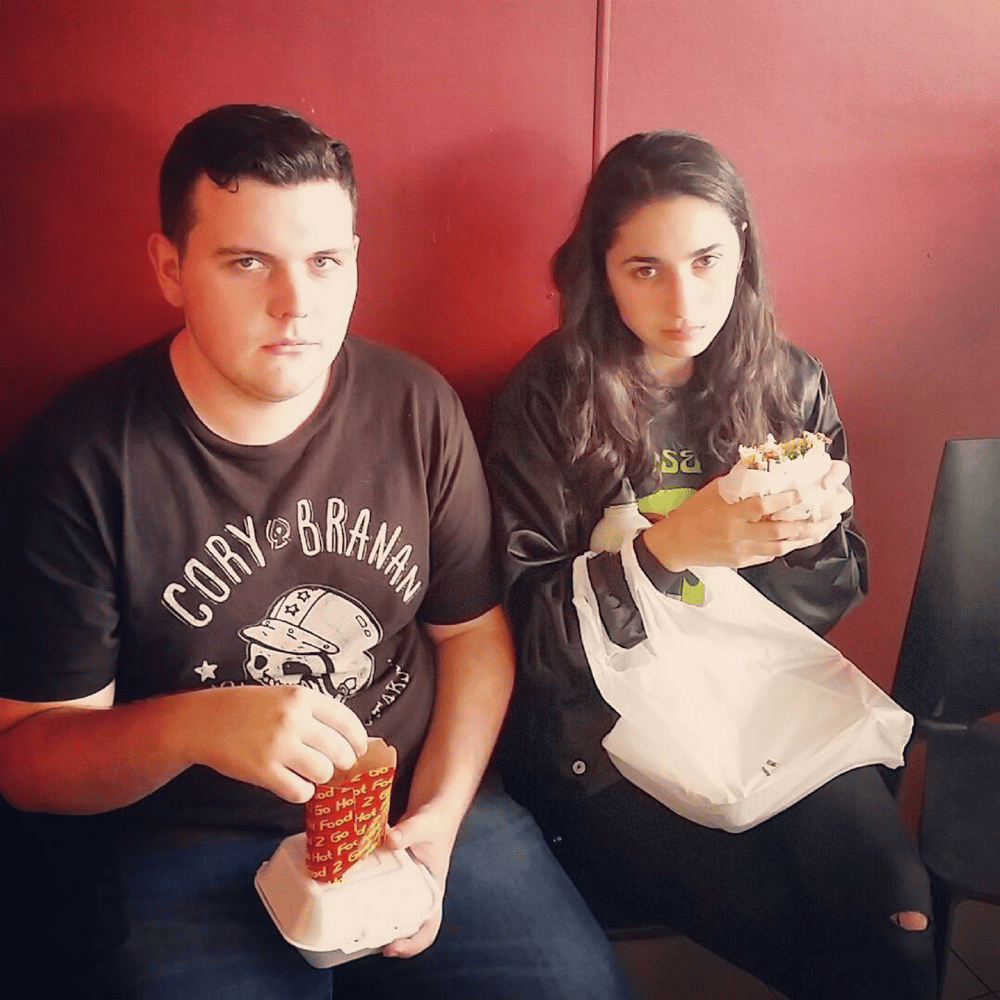 Having been sold out for some time, LostBoyRecords is excited to announce the second press of Georgia Maq and Spencer Scott's split 7", written and released prior to both artists forming their bands Camp Cope and Paper Thin, which has seen them both reach new artistic heights.

This release is witness to the maturity and honing of writing both artists underwent so quickly in their careers. The trademark aesthetics they quickly became renowned for ring loud and clear in all four songs.

Playing their unique take on folk punk, Maq and Scott imbue their songs with humour, social commentary and a sense of what it's like to grow up in their respective cities.

This is Maq's first electric recording.
This is Scott's first vinyl release.